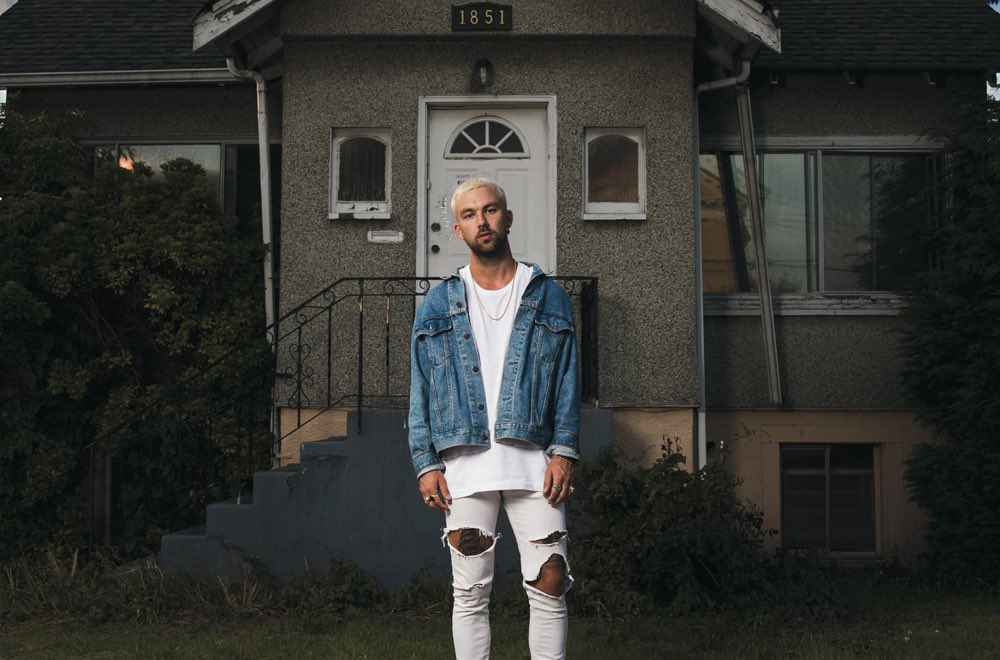 “It’s about time you got familiar with the Vancouver rapper who is on his way to becoming one of the biggest rap exports from Canada.” – Noisey

“SonReal’s unique, developed flow allows him to lay out his style of everyman rap successfully.” – The Source

On August 11, Canada native SonReal delivered his debut album, One Long Dream, a project that was more than two years in the making. With his numbers soaring, the rapper and songwriter announces a North American tour to promote the new project. The 23-city run starts November 7 at the Catalyst in Santa Cruz and culminates in Phoenix at Crescent Ballroom December 8, with stops in New York City, Toronto, and his hometown of Vancouver along the way. Tickets will go on sale Thursday, August 24, available here.

One Long Dream, SonReal’s debut album, features singles and highlights such as the hit single “Can I Get A Witness?,” which has over 4 million streams on YouTube, “Potential,” a moving power ballad with a China-set video, and the uplifting “Problems,” with nearly 800,000 streams on Spotify and a place on Spotify’s Pop All Day playlist. Twelve tracks long with Indian-American singer-songwriter Sid Sriram as the only guest artist, the album showcases his facility with melody, relatable charisma, and sense of humor. Released by Black Box Music, One Long Dream is currently available to purchase and stream wherever music is sold.

Born in a small town in rural British Columbia, SonReal built a massive legion of fans on the strength of his music videos, his soulful sing-rap style, and his ability to connect emotionally through his songs. The multi-talented artist is one of the most acclaimed and popular rising stars in Canada, earning six Juno Awards nominations and ten nominations and a win at the MuchMusic Video Awards. He made a name for himself in the American market with his energetic live shows, most recently opening for Jon Bellion on his sold out NA Tour and headling his own No Warm Up Tour.